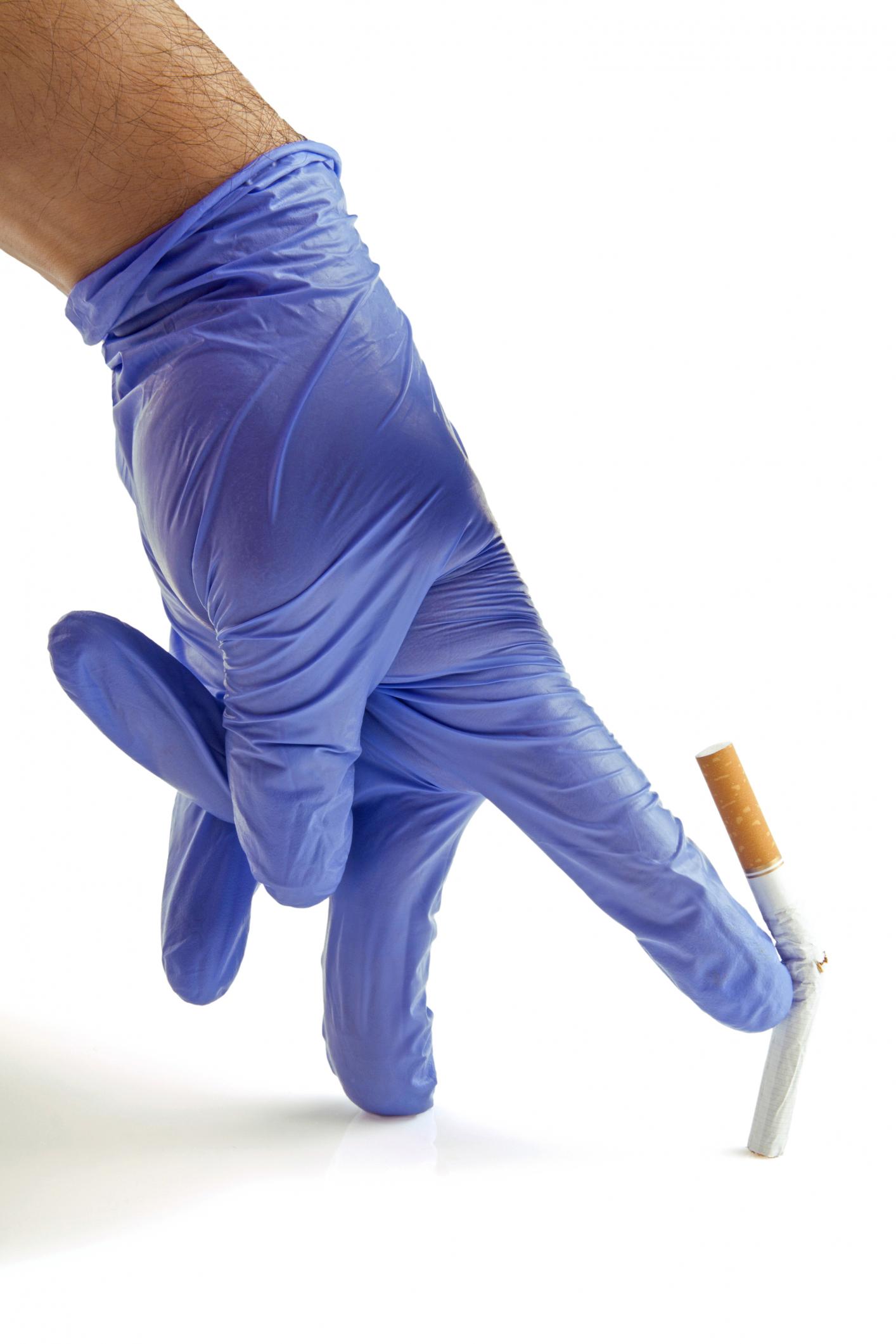 Two studies have recently shed more light on the world of smokers. Both studies have a foundation in behavior and biology. The focus of these studies has been quitting, specifically how some people are able to quit smoking easier than others.

One theory is that some people are simply hardwired to be able to quit smoking cigarettes easier than others. These smokers seem to start life with a more intricate brain neuron network, called “insula.” The insula’s purpose is to regulate urges, cravings and sending visual cues to the brain.

In the course of one study focusing on smoking cessation, the brains of those who were able to quit smoking, but then relapsed, often had lower level insula activity. In particular, these individuals had a poor connection between insula and the areas of the brain that handle motor function.

Comparatively, those who were able to avoid relapse had healthy insula activity. Furthermore, these findings remained true regardless of the number of cigarettes smoked.

The other study focused on the connection between incentives and the ability to quit smoking—i.e. paying smokers to quit smoking. A New England Journal of Medicine study showed that out of 2,538 CVS Caremark employees who were given the option to earn money if they were able to quit smoking for a six month period versus paying a deposit to join a cessation program (where they’d get their money back upon completion), the second group who paid the deposit were twice as likely to remain smoke free after six months than the first group.

In other words, the potential to lose money was more of an incentive than the possibility of earning money. More people were willing to sign up to be outright paid to quit smoking of course; however, those who made a deposit were more likely to continue not smoking as they had a riskier incentive to do so.

Both of these studies provide a glimpse into what takes to get people to quit smoking, if that’s indeed what they want to do. Smoking cessation is a complicated endeavor, clearly. But not impossible! Scientists are finding that there are many different techniques and products that can make the transition more manageable.