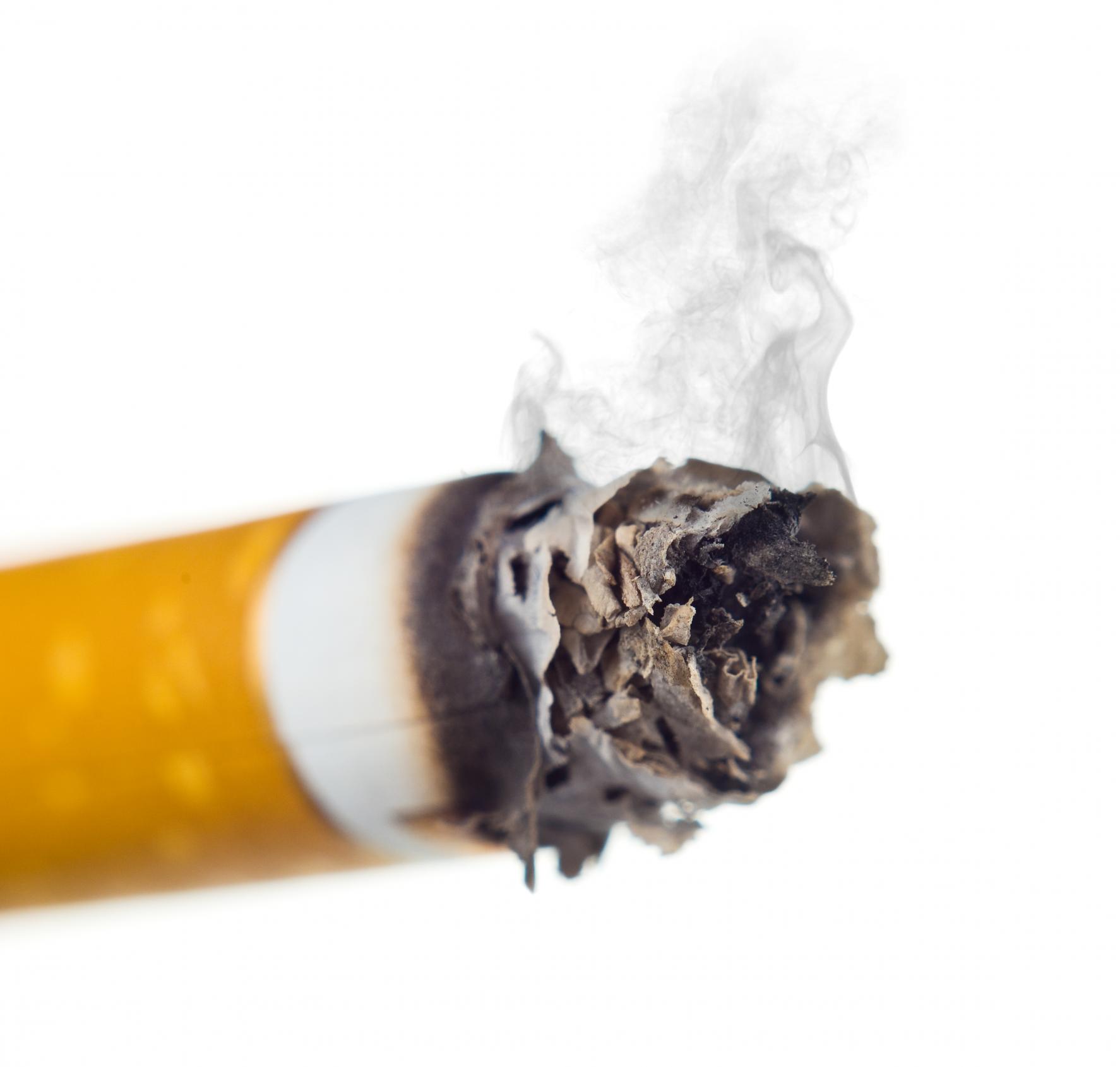 Traditional smoking, which was once portrayed in the movies as the “cool” thing to do, may not be as popular in the United States as it has been in the past.  According to the 2015 National Health Interview Survey from the Centers for Disease Control and Prevention (CDC), analog cigarette usage is on the decline among American adults.

The Director of the Center for Tobacco Control at North Shore-LIJ Health System in Great Neck, N.Y., Patricia Folan, believes there are many reasons for the decline, including higher taxes on tobacco products, bans on indoor smoking, anti-smoking campaigns, and tougher laws against smoking.

“I hear from smokers all the time, ‘When I can’t smoke here, I can’t smoke there, when people see me smoke they look at me like I’m a pariah – it makes me want to not smoke anymore,’” Folan told HealthDay.

Thomas Carr, the Director of national policy for the American Lung Association, says that the anti-smoking campaigns work, but that more states need to set limitations on where a person can smoke.  In the last five years, only the state of North Dakota has passed any smoking laws that prohibit smoking in certain areas.  If more states followed suit, he believes it could have a major impact.

“It could have an impact on the smoking rate, and definitely would protect more people from secondhand smoke,” Carr said.

Could electronic cigarettes and other products be another reason for the decline in traditional smoking?  Carr says more research and time will show how much of a role these devices may have in the decline of smoking traditional cigarettes.