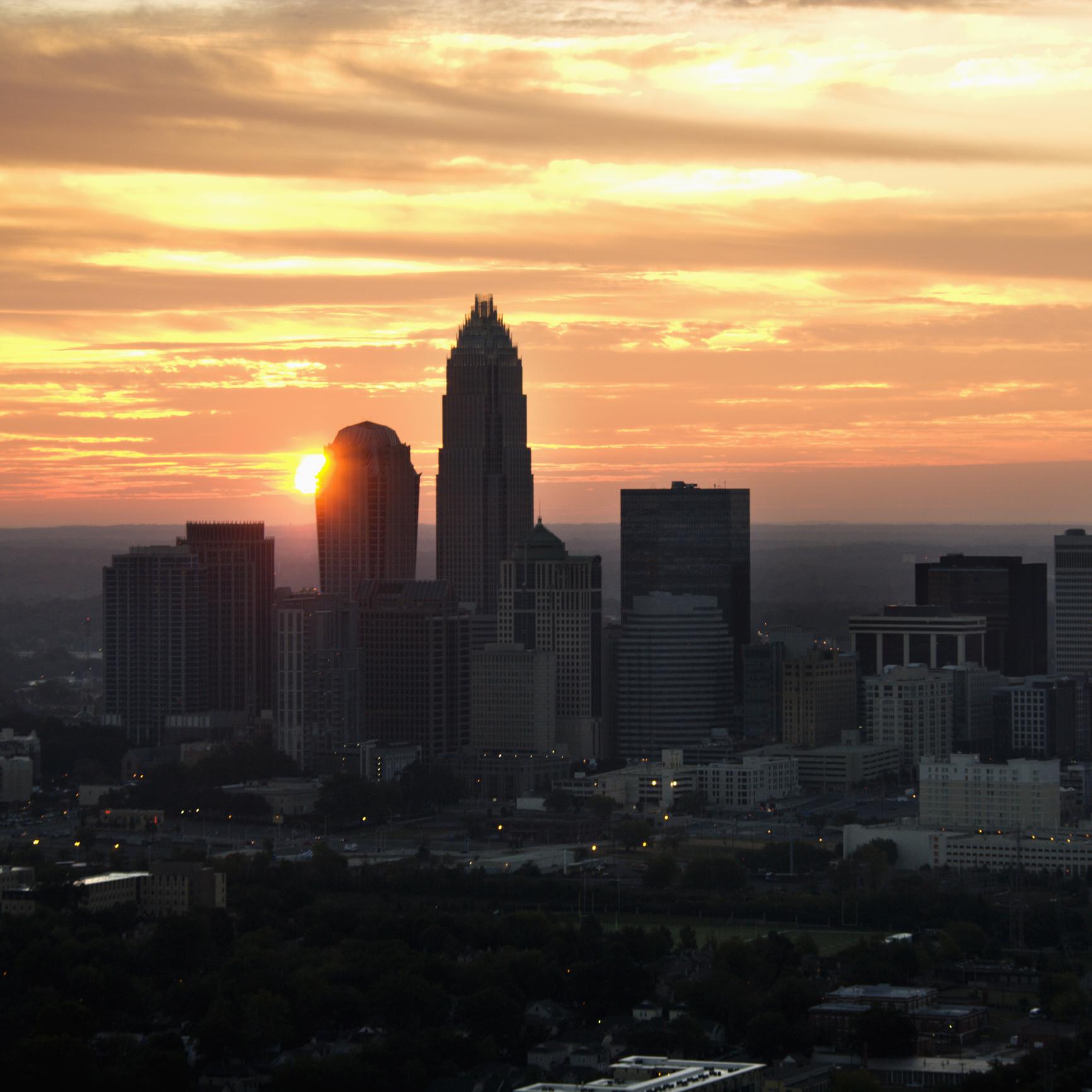 Legislators in North Carolina have a bill in the works to make it mandatory to include warning labels and child-resistant packaging mandatory. This would include all e-cigarette e-liquids. The bill, Senate Bill 286, is sponsored by Senators Don Davis and Stan Bingham, was passed unanimously by the House Health committee. Additionally, the bill also passed the Senate by a vote of 48-0.

It’s now up for a final vote in the House.

If the bill passes, it would go into effect on December 1, making all North Carolina sold e-liquid packaged and clearly labeled. Violators could face a misdemeanor charge.

In order to be child-resistant, e-liquid packaging has to be “significantly difficult” for children under 5 years old to open. The warning labels would have to conform to the rules of the N.C. Commission for Public Health.

Read more about this story here.